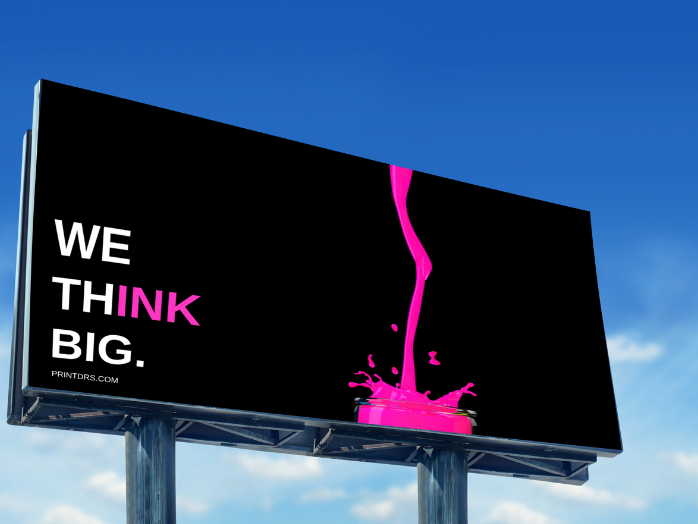 DRS, a wide format small business printer located in Doylestown, now has the equipment to print billboard sized graphic images for your very large display needs.  Once upon a time, you would have to search out of the area to find a printer with this large size print capability which can now be found at DRS. Need a billboard, think Billboards Doylestown, PA. 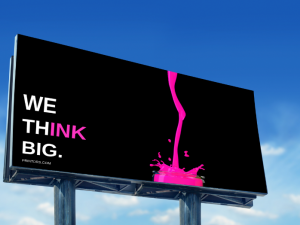 DRS is able to print these extra-large signs because they now have a grand format printer, which is the length of a good sized room.  The grand format printer can produce a single image for a billboard size sign or display, or it can be used to make multiple copies of the same image, cutting down the time it would take a traditional wide format printer to print a significant number of posters or banners.

Now that DRS has a grand format printer, they are in a position to support customers with large quantity production runs of a hundred or more posters or banners, in addition to orders for extra-large banners,  stage backdrops, and extra-large photographic and graphic displays.