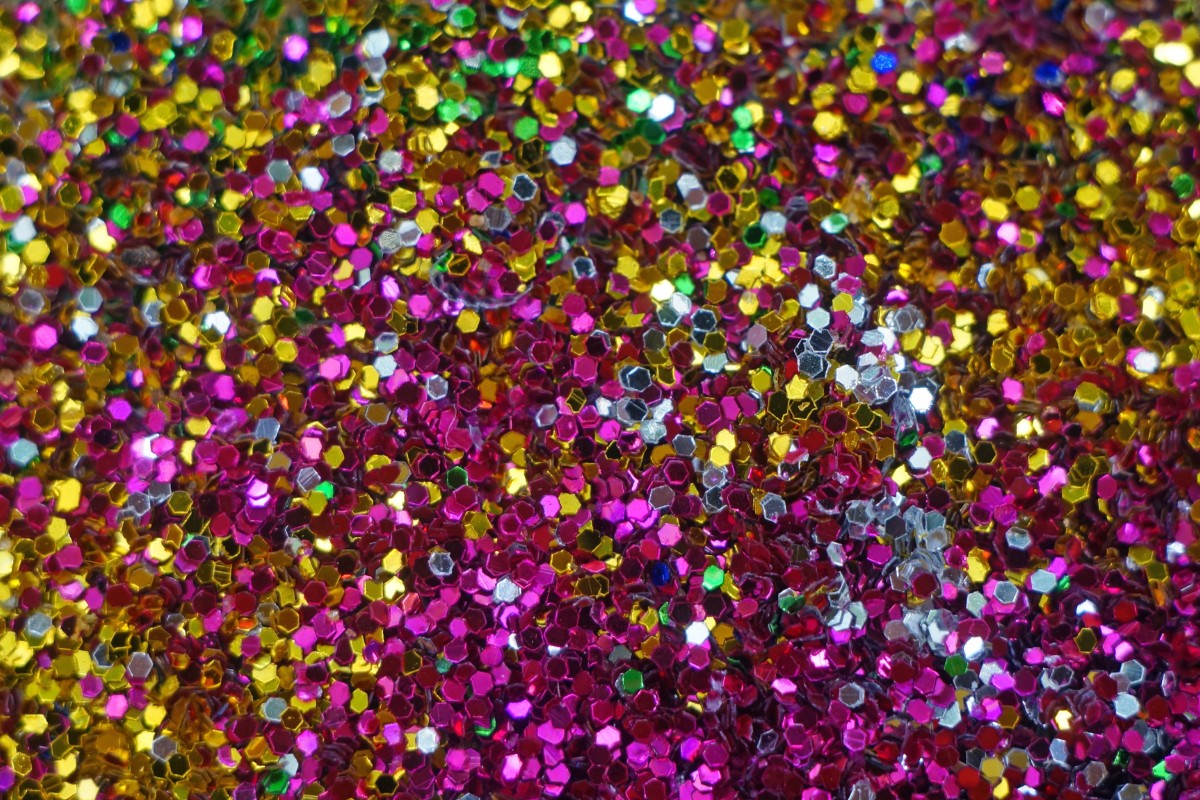 until you can see the white in their eyes.

This is a famous expression from what war?  Who is credited with originating this expression?

For you history buffs out there, this is going to be a very easy question to answer, but for the rest of you, I will provide the historical answer shortly.  But first, I want to discuss how much trouble our country might have been in if we had to graphically communicate this message.  Why you might ask.  It is because most printers don’t have the capability of printing the color white.

Wow, just imagine the impact on history if the famous expression had to be changed to; “Don’t shoot until you can see the blue or brown, or gray, or green or hazel color of their pupils.”  Who knows what kind of impact that could have had on the war.  The simple fact is that most of the color reproductions you have seen have relied upon the paper to represent the color white.  So anyone with a decorator’s eye who wanted to be more creative was stuck, until now.

Getting back to the history lesson, it was the revolutionary war that generated this famous expression.  It was at the battle of Bunker Hill in April of 1775.  The expression was uttered by Colonel Prescott to the troops because they were low on ammunition and they needed to make every shot count.  However you should also be aware that there is some question about who actually created the expression, because it could have been General Israel Putnam who could have instructed Colonel Prescott to address the troops with the expression.

What is the big deal about now having the ability to print white?

Well for one thing, you are no longer limited in what background you start with when you print.  That fact alone opens up a whole world of choices for you to be as creative as possible.  It means that you can now…

Thanks to new technology, not only can you get more vivid color reproduction for your projects, the simple fact is that it probably will cost no more than the old way of reproducing color images.  Better color reproduction at a cost comparable to lesser color reproduction.  Why would anyone settle for less?  Make sure that you are able to see the white of their eyes regardless of what color material you want to reproduce your graphic image onto.

For more information about where this state of the art graphic reproduction can be found visit www.printdrs.com.

← Can You Print White?
The Devil is in the Details →